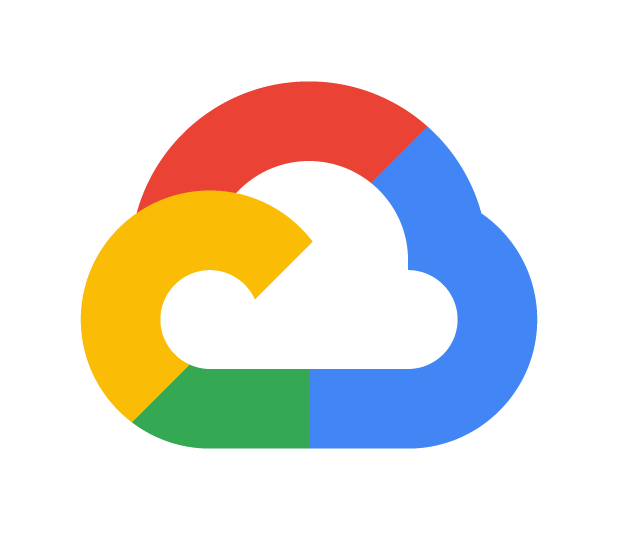 I love learning new things and recently I’ve been learning Kubernetes. After trying it on localhost with Minikube I wanted something more production-like. As AWS doesn’t offer any Kubernetes-as-a-service yet, I’ve tried Azure Kubernetes Service but encountered some issues, so I thought why not check Google’s offer?

I’ve never used Google Cloud before and as I’m “AWS guy” I thought it’ll be interesting to write down some “first thoughts” on Google Cloud Platform. My main interest was Kubernetes service, but I also checked another basic services that seemed useful.

My first impressions on Google Cloud Platform are positive. It’s nice and fast. It doesn’t have as many services as AWS but you’re covered with basic building blocks of the cloud. Configuration is very easy and it’s nice that you can easily get REST/command line equivalents of what you are doing in the console.

I think you should definitely try it!